To begin this romantic tale, we have to go back to the beginning and where do all great love stories begin in Limerick? The Icon, of course. Smyths bar and Icon nightclub have been the pinnacle of social night life in Limerick for many years now. Sabrina and Adam were both prepared for a night out on the town, unaware that they would find their soulmates and have their lives changed forever. Adam, an engineer and Sabrina, a makeup artist dated for a number of years before it was time to move the relationship on. Adam had planned the utmost romantic proposal, but everything didn’t go exactly to plan.

It was a beautiful May bank holiday weekend and the couple were enjoying themselves in Killarney National Park. The original plan was to get a romantic horse and carriage ride around the park and on its completion, Adam was going to pop the question. However, this service stopped around 4pm and the groom to be didn’t get there in time. The life changing moment had to be postponed until the next day. Take two and the couple were taking a romantic stroll around the park when Adam got down on one knee at the castle. Despite having pointed at a deer to distract Sabrina with the ring box in his hand, she didn’t notice and after all his hard work and efforts, she said yes!

As the couple were both Limerick natives, they never considered having their wedding anywhere else except Ireland. Adare Manor on the outskirts of pretty Adare was the obvious choice for the Sabrina and Adam. They shared their special day with 185 friends and family. With its 5-star status and luxurious grounds, Adare Manor, was set to be the backdrop for their dream day.

The day was captured from every angle by the talented photographer Dermot Culhane. Pictures are memories of the day that couples will have forever and Sabrina and Adam were in love with every shot.

Dan Lawless and his team from Lawless Flowers took care of their floral displays and adorned the Grand Ballroom in the Manor with beautiful colour and smell. https://www.lawlessflowers.com/

The couple had a beautiful and sentimental monogram of their initials made which was in their invitations, table cards, on their cake and ran throughout their wedding as their own personal theme.

The Bride Sabrina was wearing a stunning dress from Aibheil of Adare, and Jimmy choo shoes. (Every girls dream for their wedding day), and her hair and makeup were styled by the talented Catherine Hickey. The groom and groomsmen wore suits from Esquire Limerick. The wedding cake was provided by Cakes by Deborah and the couple travelled in style on their big day with transport by the stunning East Cork wedding cars.

Sabrina and Adam’s dreams came through at their Adare Manor wedding. 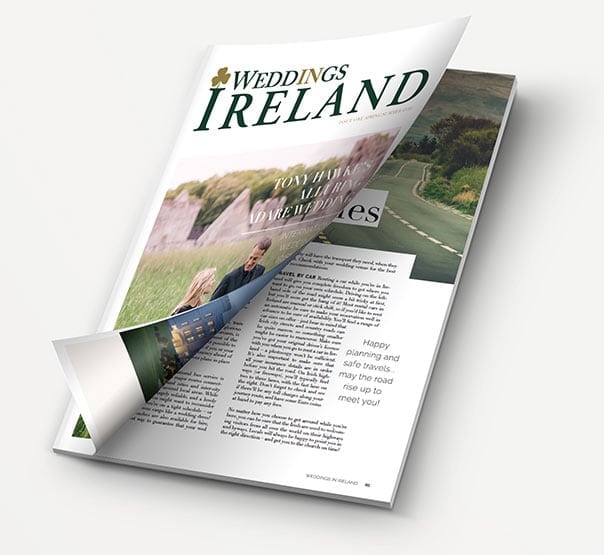